Known as “the most stolen library book”, the novel has sold more than half a million copies worldwide. It was followed by Melina’s film adaptation of the same title released in 1999.

Looking for Alibrandi is a girl’s story of her final year at school; a year she sets herself free. 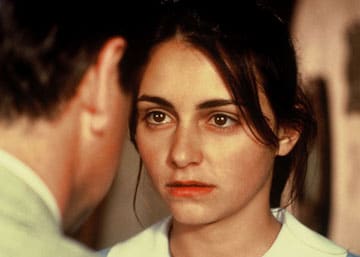 Josephine Alibrandi is seventeen and studying at a wealthy girls’ school. This year she meets her father, falls in love and searches for herself. She finds the real truth about her family and the identity she has been searching for.

The novel is acutely honest and offers insight into the life of a young person on the cusp of adulthood.